Happy Birthday to Us!

We've finally made it through birthday season! Four of the five of us have December/January birthdays.

We began when Alexander turned 10 on December 11th. He had a sleepover, followed by a 5K the next morning. 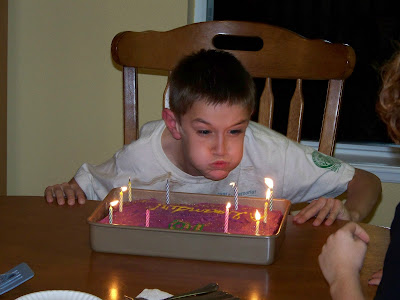 After Christmas comes my birthday. This year was a BIG one, which we celebrated in our new home at our open house. We collected 9 boxes of food to take to the food pantry. 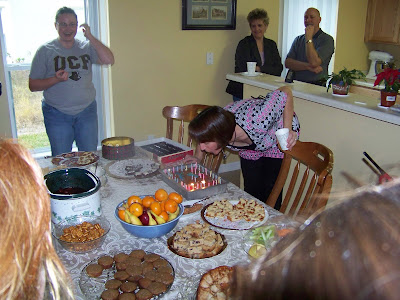 A week later Benjamin turned 12 (only one year till official teenage-hood.) He also had a sleepover, followed the next morning by canoeing. 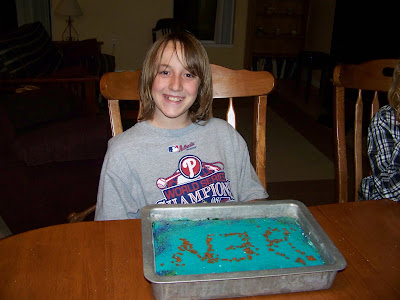 Last came Chris. Yesterday he turned 41. We had dinner with his parents and Gretchen, followed by Phantom of the Opera in Orlando. 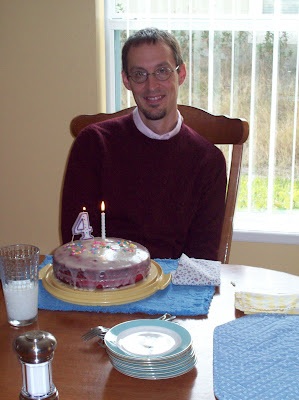