Museum of Science and Industry

After 1 1/2 hours on public transportation, we spent the morning and early afternoon at the Museum of Science and Industry. Here the kids, including Craig, played in the hands-on section. 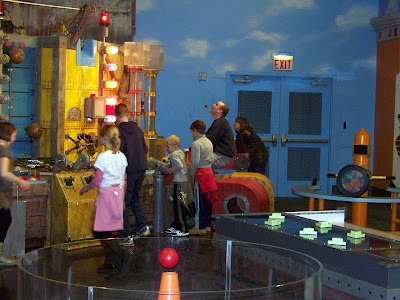 Jonathan enjoyed looking at the airplanes. Maybe he'll be a pilot some day? 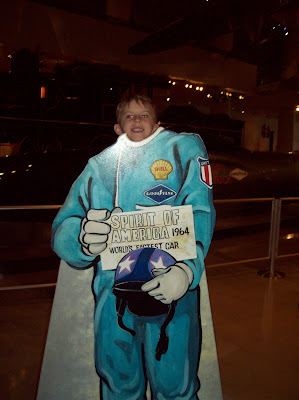 We watched as some chicks pecked their eggs. None emerged while we were there, but some were close. 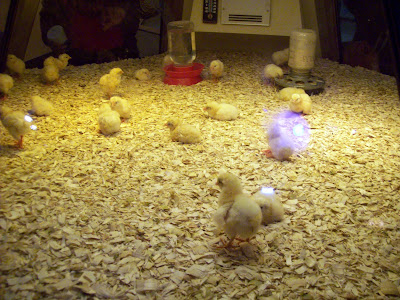 Jonathan's favorite part was the miniature train set. It was huge, and he spent a long time, walking around and studying it. 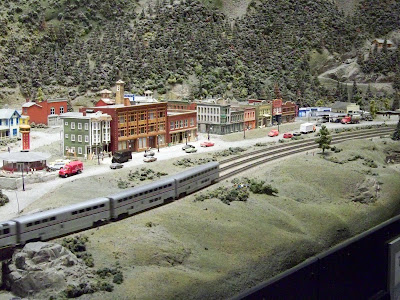 The other kids thought it would be funny to be "run over" by a train. 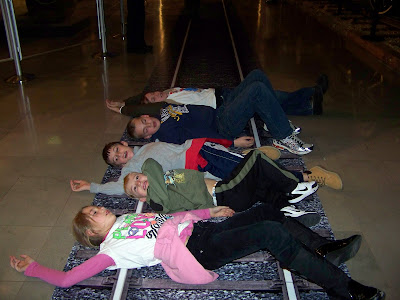 The last thing we did was decend into the coal mine. It was too loud for Jonathan, but the other two enjoyed it. We had a fabulous tour guide and learned quite a lot about the coal mining industry. 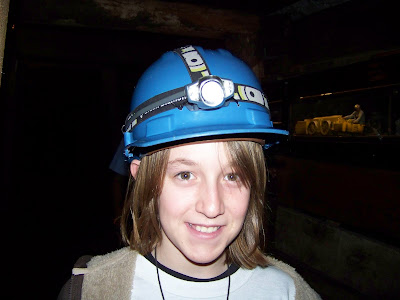