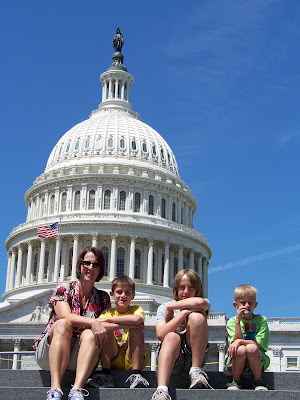 Our last day in Washington was again a busy one. We left the hotel at 8:30 and took the Metro to the Capitol. There we visited our senator, Bill Nelson's office. He wasn't in, but we got what we came for - tickets to the Senate gallery. We already had House gallery tickets from yesterday. We were not allowed to bring cameras in, so we have no pictures.
The house was a bit dull - there were a few congressmen and women there giving one minute speeches. We then moved on to the Senate, where, after about 5 minutes of debate, they called a vote! It was exciting, because all the Senators showed up to vote. We saw Al Franken, John McCain, John Kerry, and our own Bill Nelson, to name a few. 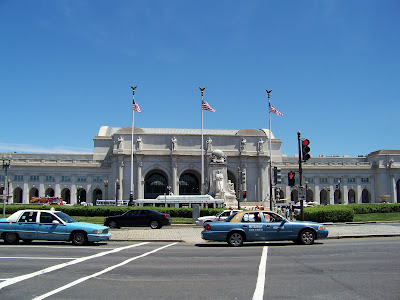 Next we walked back to Union Station, where we ate lunch. We got back on the metro to the zoo. 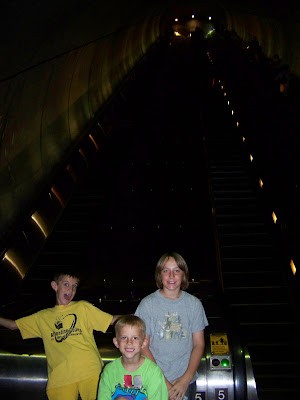 The exit to the zoo has one of the longest escalators in the world. Alexander timed it (by counting seconds in his head) at about a two minute ride up. 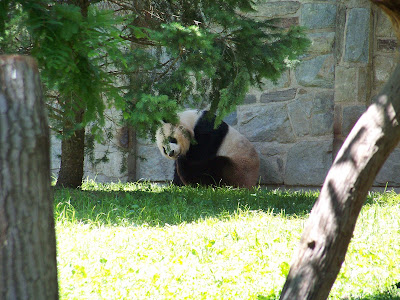 Our first stop was the pandas, which are fairly close to the entrance. We saw both of them from far away. 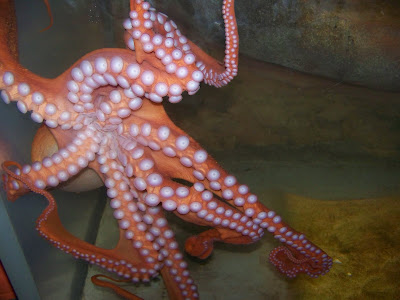 Then we headed for the invertabrates, where an octopus feeding was scheduled. Benjamin, Alexander, and I watched it while... 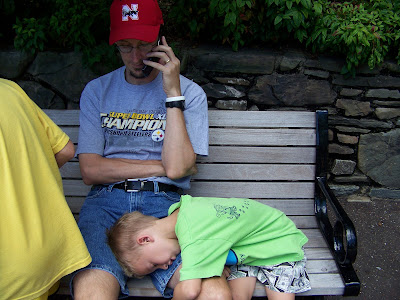 ...Chris took Jonathan outside for a quick snooze. 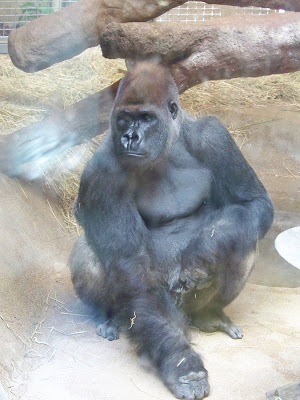 Then on to the ape house. 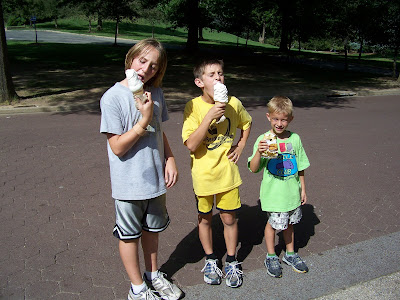 We treated the boys to ice cream, which was also a treat for us, since the ice creams were so big. Benjamin ate all of his (no surprise), but it took Chris and I to finish off Alexander's. 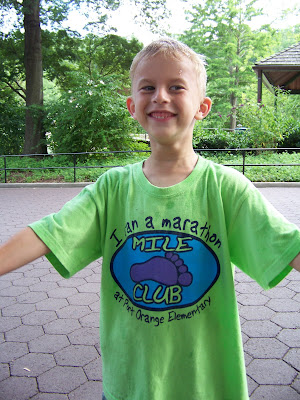 Jonathan enjoyed the misters that were around the zoo to keep everyone cool. 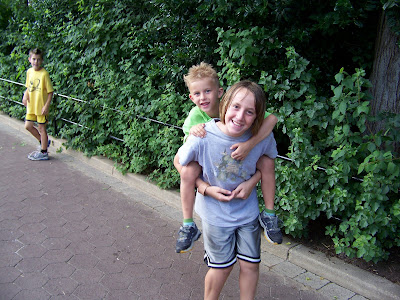 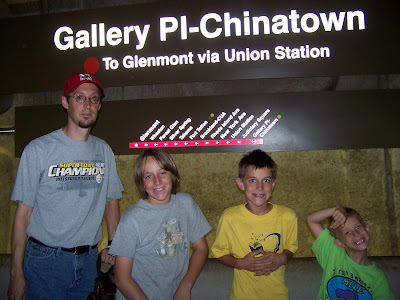 Back on the Metro, this time to Chinatown. 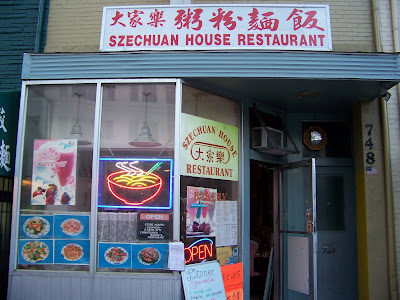 We ate dinner at this restaurant. With full bellies, we walked back to the hotel, where the boys watched Horton Hears a Who while Chris packed and Karen ran. Who got the better end of that deal????