Monday was our official moving day. The movers arrived at the apartment about 8:30 and loaded everything up. We used the same company as we did last time, but this crew was not as careful as the other. 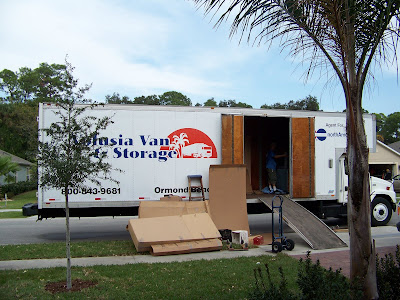 While Chris was at the apartment, I was at the house, letting the solar guys in to start their work. 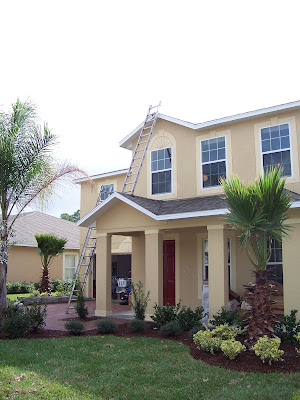 John had finished painting the downstairs and had started working on the bedrooms. The movers just piled everything into the middle of the bedrooms, and we had to move it later, once the paint was dry. 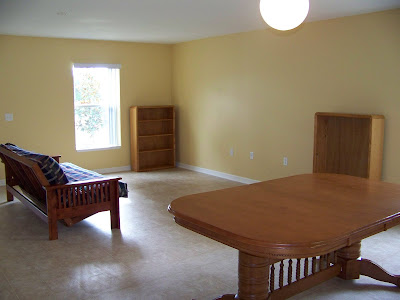 Anything we didn't know where to put ended up in our back porch. 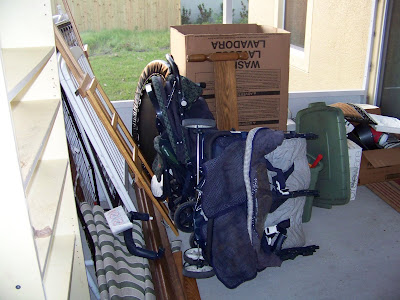 The first thing I made in our new oven - flappy. It was a bad batch of flappy. Sorry, Grandma. 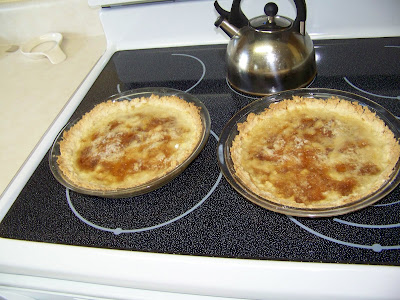 After 4 days, here is our pile of boxes. I put them on freecycle, and some were picked up. The rest are going out with the recycling tomorrow morning. I am so sick of boxes. 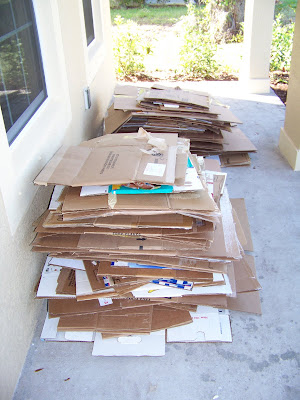 Here's Alexander's room. He decided to de-bunk the bunk beds. He also chose the color. Not what I would have picked, but he loves it and that's what matters. 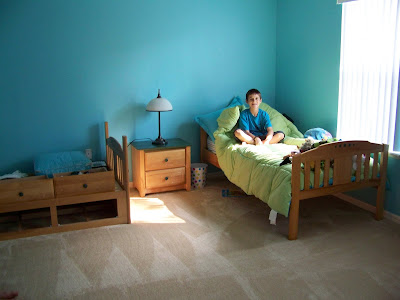 Jonathan chose "banana cream" as his color. He has plenty of room for all of his toys. We also attached the canopy to his bed. 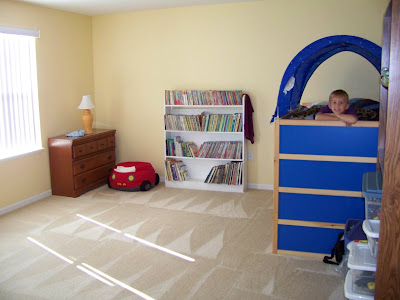 On Wednesday, the appliance installer came and put in our microwave and dishwasher. They are wonderful!!! I don't think we've ever had a dishwasher that actually cleans. The others were just sanatizers - we had to almost wash them by hand before putting the dishes in the dishwasher. 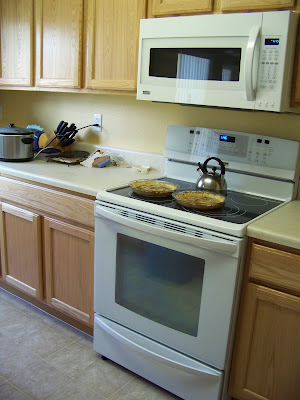 Great fridge, too. We sure missed the in-door ice machine and water dispenser. 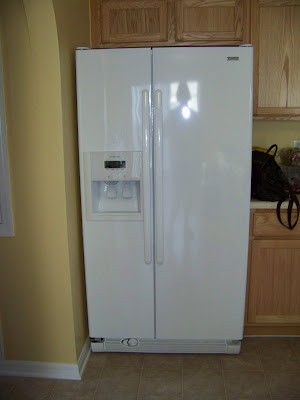 We can't wait to come see your house. It looks great in the pictures!